When applying Keltner Channels, consider using momentum indicators along with them in order to evaluate how strong the trend is. 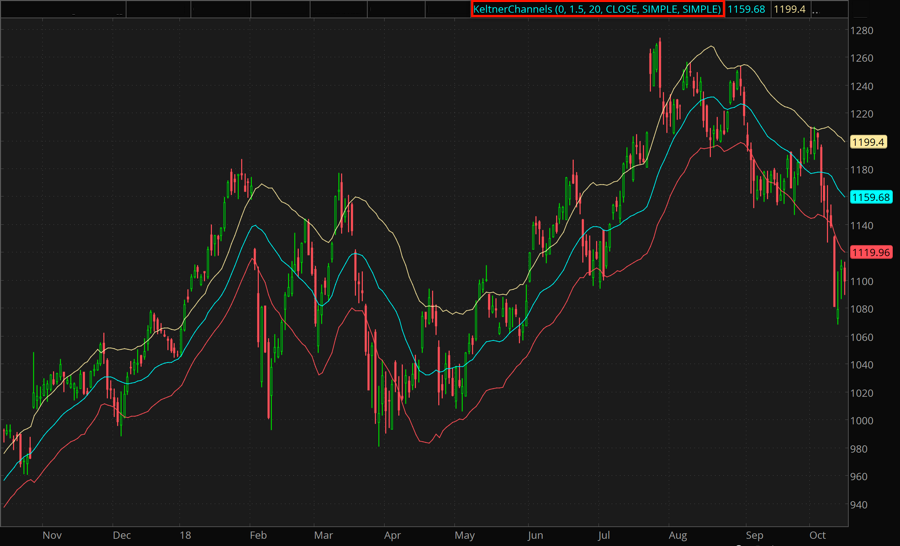